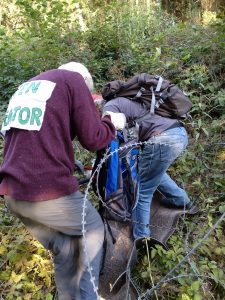 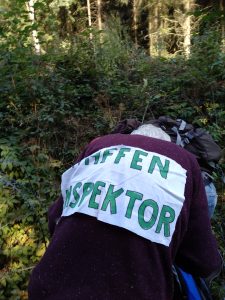 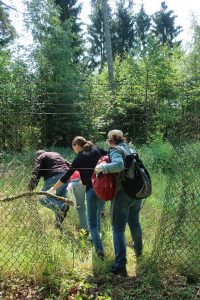 After being detained and released