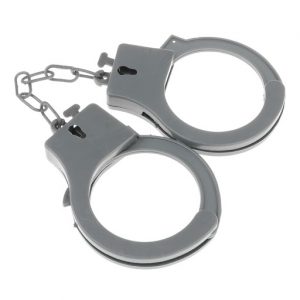 The SEC’s complaint alleges that SCANA, its former CEO Kevin Marsh, former Executive Vice President Stephen Byrne, and subsidiary SCE&G misled investors about a project to build two nuclear reactors that would qualify the company for more than $1 billion in tax credits. According to the complaint, the defendants claimed that the project was on track even though they knew it was far behind schedule, making it unlikely to qualify for the tax credits. The complaint further alleges one SCANA executive said that officers of the company “flew around the country showing the same . . . construction pictures from different angles and played our fiddles” while the project itself “was going up in flames.” SCANA abandoned the project in mid-2017 with neither reactor completed. The complaint alleges that the false statements and omissions enabled SCANA to boost its stock price, sell more than $1 billion in bonds, and obtain regulatory approval to raise customers’ rates to finance the project.

“When making statements to the public, executives cannot provide false information or half-truths,” said Richard R. Best, director of the SEC’s Atlanta regional office. “This case demonstrates the SEC’s commitment to holding companies and individuals at the highest corporate levels responsible when they mislead investors and fail to provide them with full and fair information…”